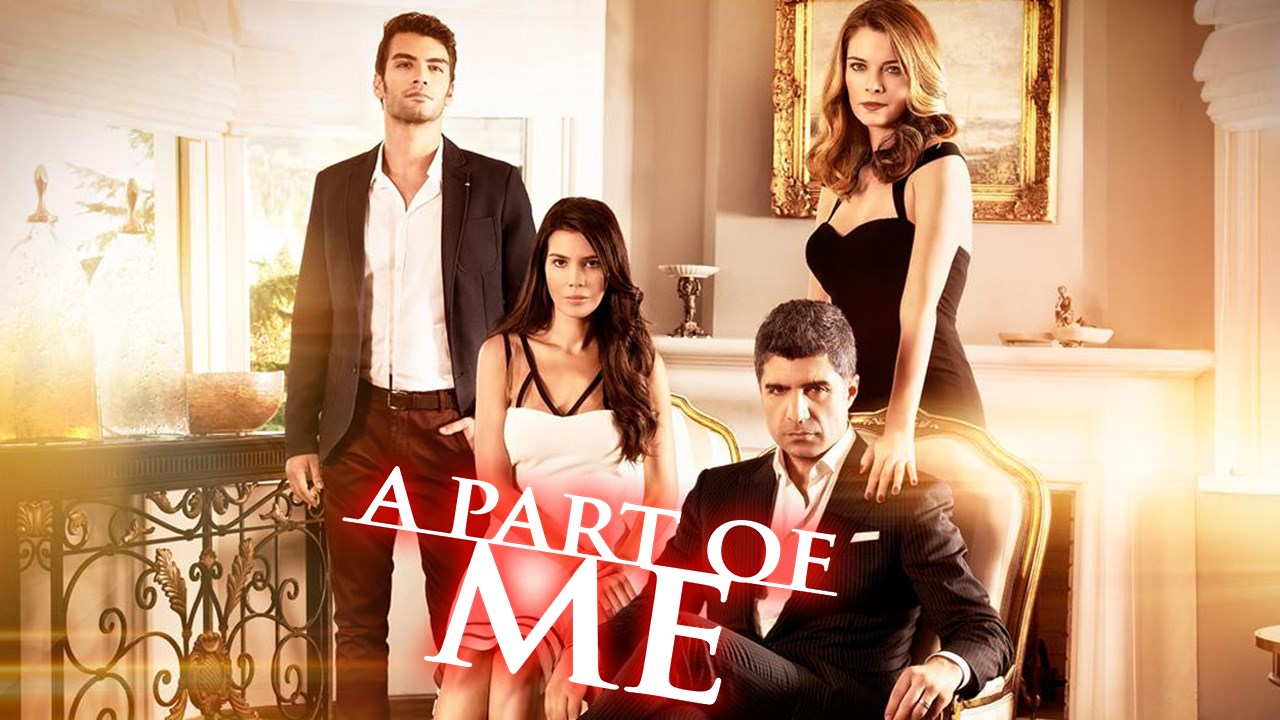 A Part Of Me

Defne and Kahraman can’t have kids. One day a woman called Elif, a simple villager, falls in love with Kahraman. It doesn’t take long for Kahraman to realize he is attracted to Elif as well. Elif starts working at Yörükhan, Kahraman’s family mansion.

Defne wants to have a kid badly and makes Elif a surrogate. Elif will carry Kahraman and Defne’s baby to term. But Elif’s eggs are accidentally used instead of Defne’s, and the baby she is carrying is hers. She is unaware of this situation and still thinks she’s carrying Kahraman and Defne’s child. Kahraman is also unaware of this situation. Defne discovers the truth and goes mad. She tells Kahraman the truth, and he throws a fit. He is furious. 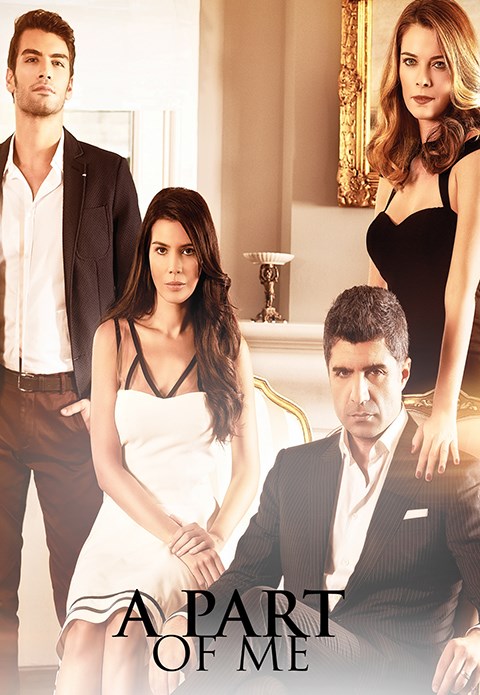