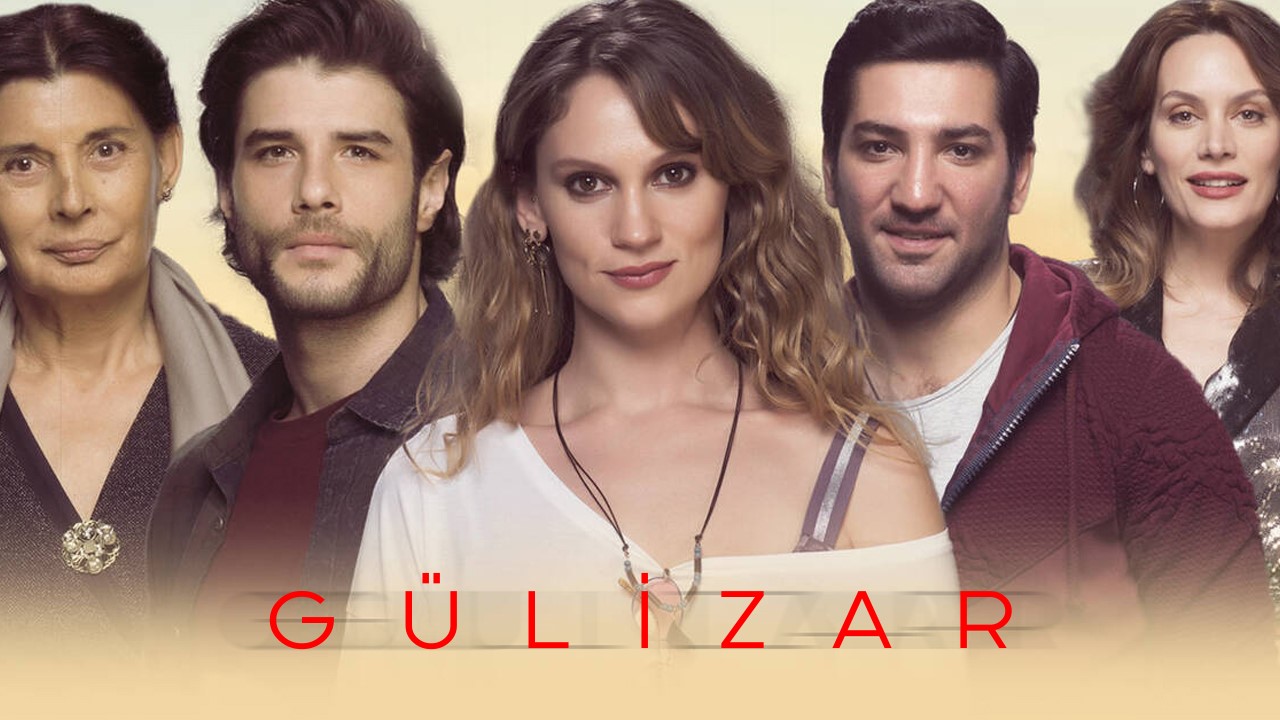 Gülizar (25) lives in one of Izmir’s poorest neighborhoods with her mother’s friend Suzan (40). Music is very important to Gülizar, and her biggest dream is to one day become a singer.

Suzan works in a cheap nightclub owned by Şerif, but his eye is on the young Gülizar. He asks Suzan to bring her to work at his club. As if this is not enough, an old man named Bahri wants to marry Gülizar. While Gülizar is searching for a way out, her life changes in an unexpected way.
Gülizar’s real father Mehmet Rıfat, a rich man who owns dairy factories, is on his death bed. He wants to see Gülizar one last time and wants her to live at his farm after he is gone. When Gülizar arrives on the farm, she immediately falls in love with Murat, the farm steward’s son. However, he is engaged to Gülizar’s stepsister Mine. While Gülizar struggles to reach her dreams, she will fight both old and new enemies and be changed by her new love for Murat. 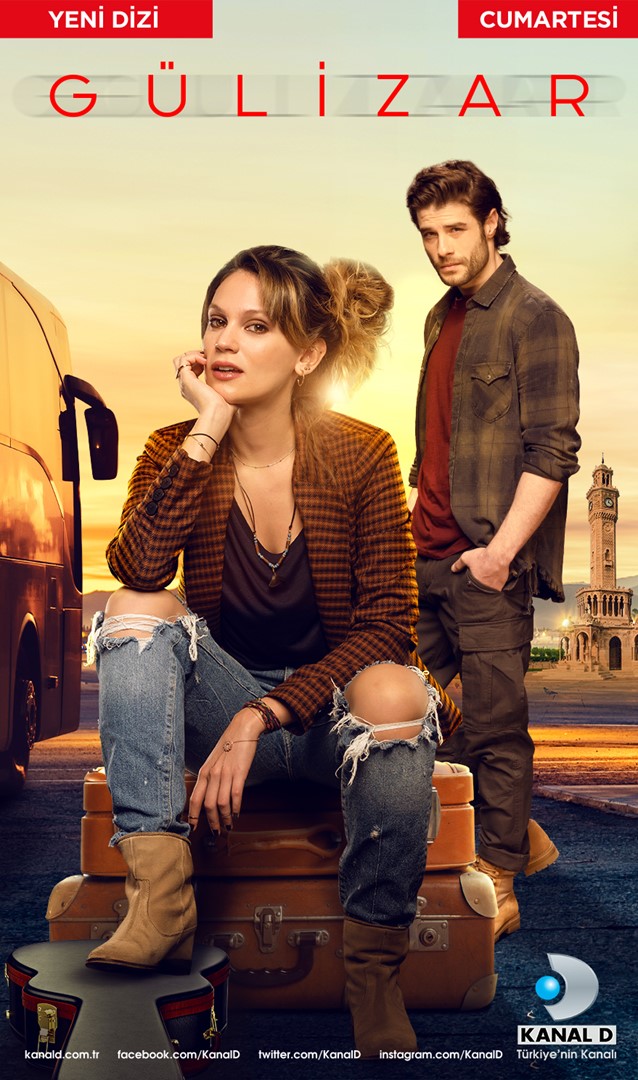