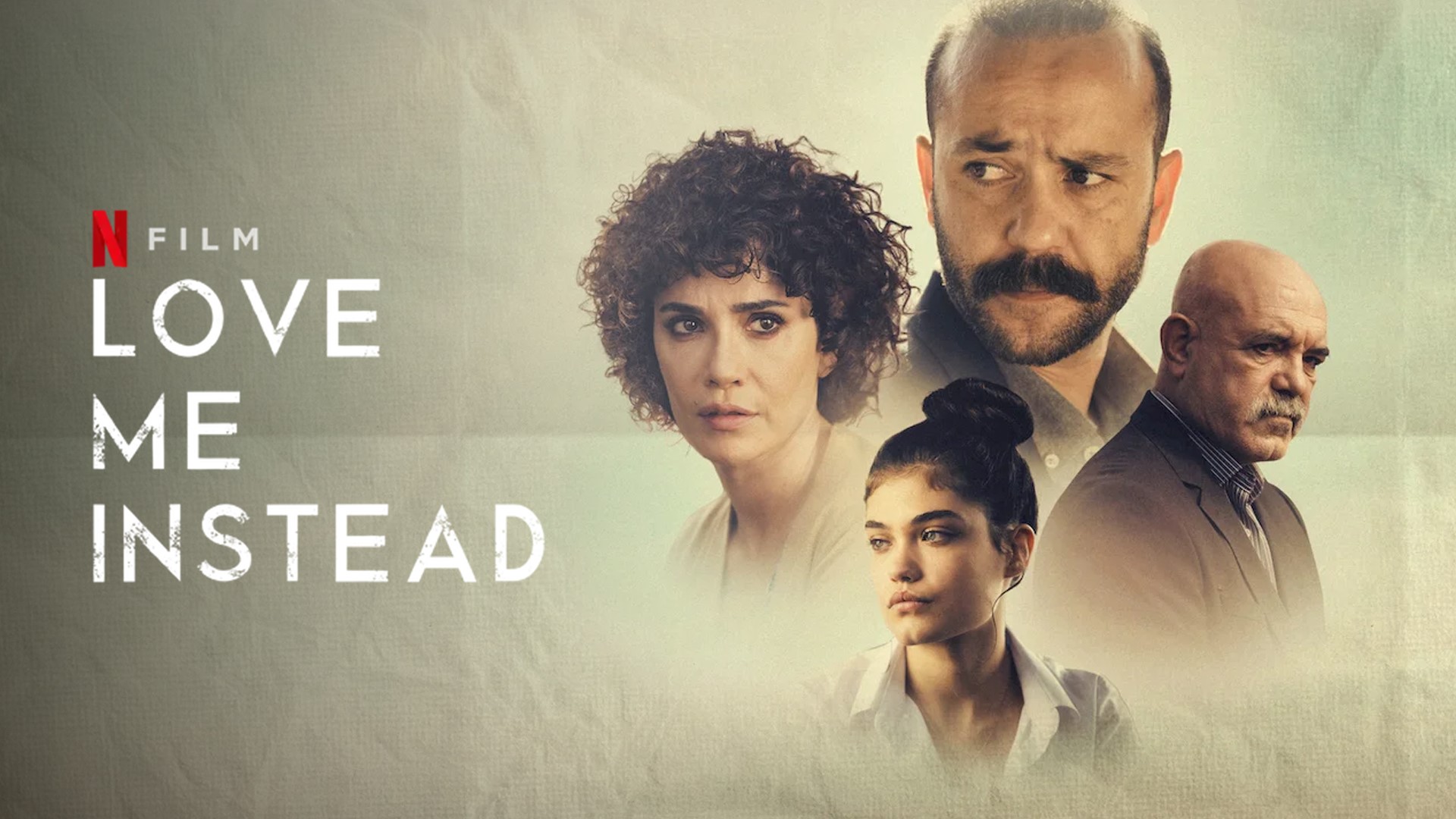 In perhaps in one of the most dangerous neighborhoods of Turkey, in a small house in the Zeytinköy district of Antalya, five people come together for one long night:

Musa, who has been in prison for 14 years and is burning with longing for his daughter, is released from prison to see his daughter for just one day... His mother, Nebahat, who suffers from Alzheimer's disease... His fragile daughter, Yonca, who has collapsed under the weight of a childhood without her father... Musa’s childhood love, Nuriye, who remained loyal to him even after he married someone else, even after he was thrown into prison... And Musa’s Guard Sedat, who lost everything to protect his daughter after dedicating his life to his beloved daughter, a man left counting the days until his retirement.

The end of this beautiful night will end with a great reckoning for all of them. 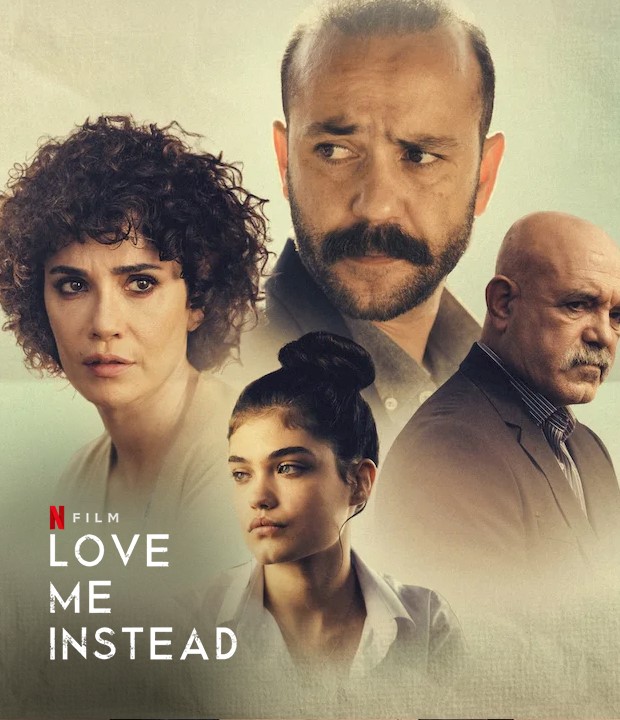