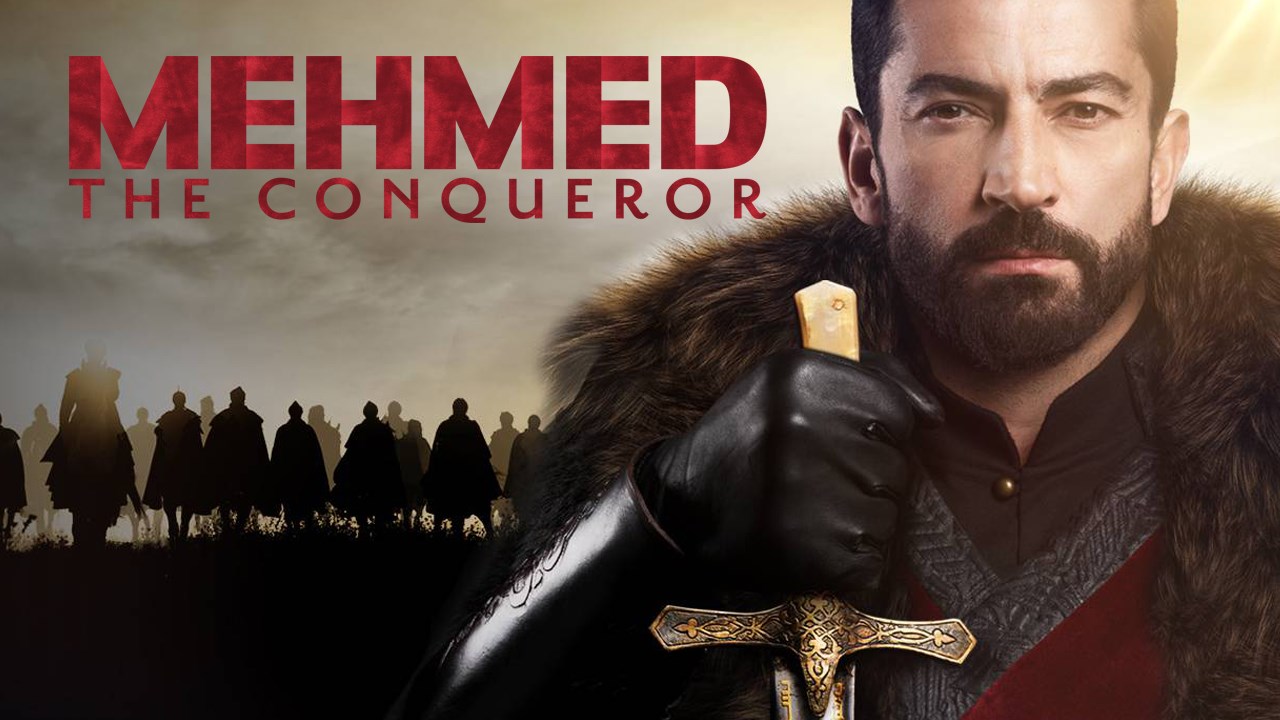 In 1451, after receiving the news of his father’s death, the young Sultan Mehmed departed from Manisa to Edirne with one dream in his mind… Conquering Constantinople, the heart of the world. However, great obstacles waited for him on this quest. The ancient city had been sieged many times before. But no one could tear down its castles or pass through the great chains of the Golden Horn. To conquer this great city, Mehmed had to beat not just the Byzantine Empire and the whole Christian World backing it, but also struggle against the opposition of his powerful Vizier, Çandarlı Halil Pasha.

Mehmed, with his bright mind and his military and strategic intelligence, overcame every obstacle and achieved the seemingly impossible: Only two years after he took the throne, he laid siege for only 53 days and conquered Constantinople, the unconquerable city. He made his dream come true and put his stamp on history. From that day on, Sultan Mehmed was forever known as “the Conqueror.” This was the start of a new era and the beginning of a great empire that would rule the world for hundreds of years. 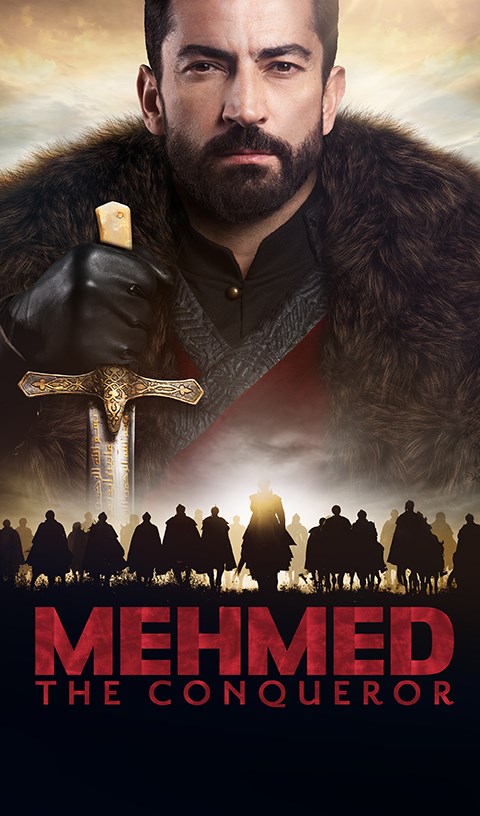