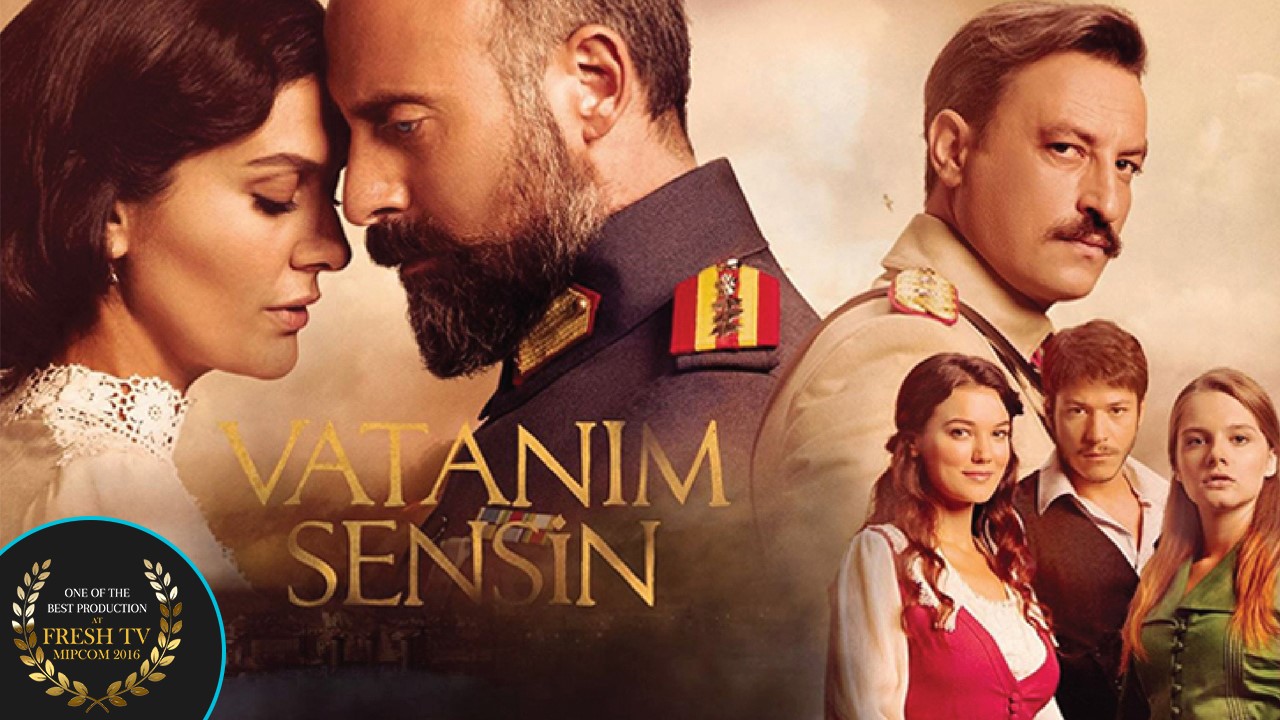 One of the best productions at Fresh TV
@ MIPCOM 2016

In front of the backdrop of the Turkish War of Independence, a man and woman yield to their desires, giving into the demands of their bodies after years of denying themselves. They know this won’t last, they know there might be no tomorrow for them. Their love is tender, but the cruelty of reality is ready to swallow them.

This is the story of a devoted mother who struggles to keep her family together during the most difficult times a woman can encounter. A woman who finds solace in the memories of her love, but who will have to reject her beloved.

This is the story of one of the most tragic heroes of his time. A father who must stay apart from his family because of the vital secret that he cannot reveal to anyone. A hero who is condemned to face the ruination of his family while he can do nothing to stop it. A man in love, who is torn apart when his wife has no choice but to accept a marriage proposal while pregnant with his child. Yet, he will not go back from his lie due to the oath he took, the oath that is so close to his heart.

Theirs is one of the most beautiful, epic romances ever told, tested against the toughest conditions one can imagine 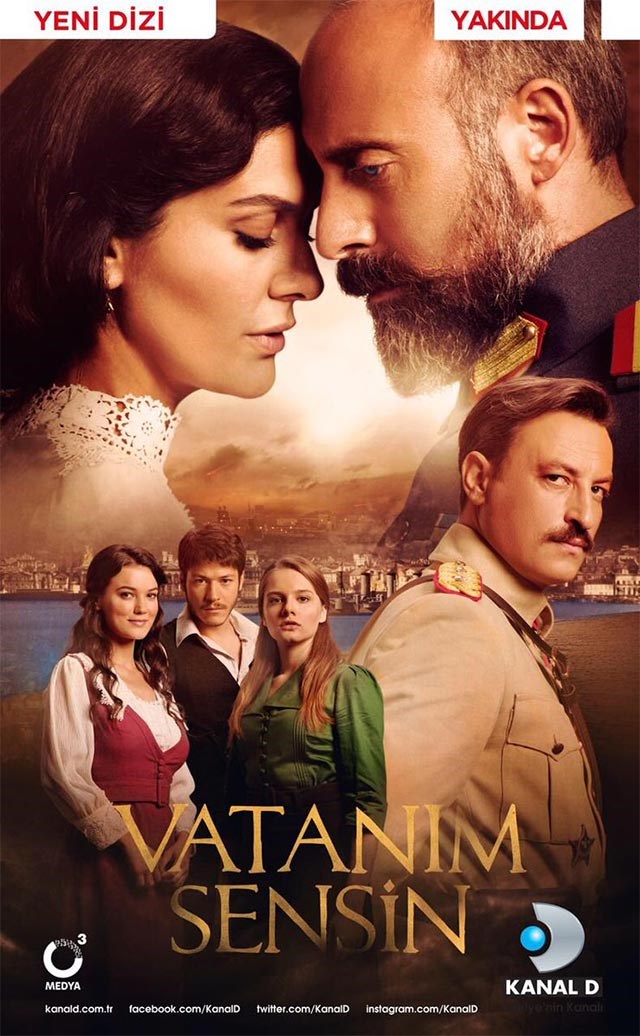