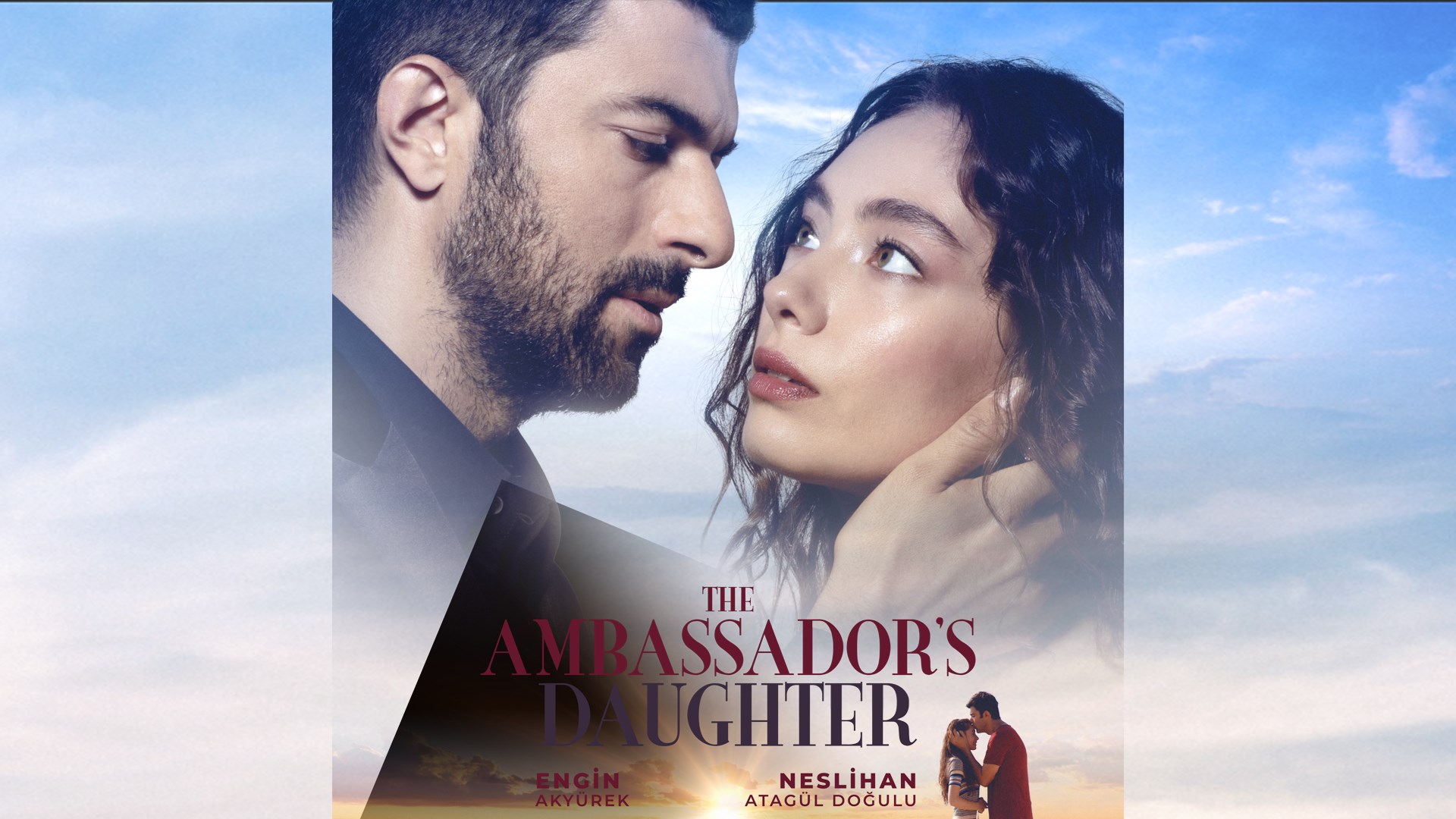 “If you die, your story becomes a legend. If you live, it becomes a lie.”

Sancar, the son of a poor tenement farmer, fell in love with Nare, the daughter of an ambassador, when she came to the resort town of Bodrum on vacation as a child.

These two very different children fell in love and fought for their love for many years. In the end, Nare ran away from her family to be with Sancar, but after they finally united, she suddenly disappeared. No one ever saw her again.

Some say she fell into the sea and died. Some say that, because she was the daughter of an ambassador, she fled to Europe. A bard wrote a folk song about them, singing that the ambassador’s daughter became a bird and flew away. Thus the sad story of Nare and Sancar turned into a legend.